I know it has been a long time since I posted last. A lot has happened in the past month! For starters:

My dad and I had a “come to Jesus” awhile back when I wasn’t doing that well… He basically told me that both he and my mother had done everything they could to help me… it was time though for me to start helping myself. We talked a long time and I got a lot off my chest. It was a good talk.

Now the hard part. You know how when you’re doing something that is really REALLY great for the kingdom, Satan really REALLY doesn’t like it? Obviously, I was on the right track with my new mindset because almost instantly the spiritual warfare began. I had a thought… a thought that I’ve only had one other time in my life but his time I had a panic attack.

“You could swallow all your pills…right now… and all of this pain would be over in an hour.”

I called my brother and I told him. We talked for a long time and you know what he told me? He told me that he would have been surprised if I hadn’t had a thought like that at some point through this process. What is scarier? I didn’t have a panic attack at the thought of taking my pills at once… No. I had a panic attack at the thought of someone finding me… How could I be so selfish after so many have given so selflessly?

That is the incredible thing about how great our God is… Satan put a thought in my head that I immediately regretted even thinking because I know how big God is and who is in control of my life. I am not the master of my own fate, as William Ernest Henley would say. If the devil is so anxious to end my life, I like to think that this is just the beginning for me and my family.

Also, here’s an updated picture of me since my surgery: 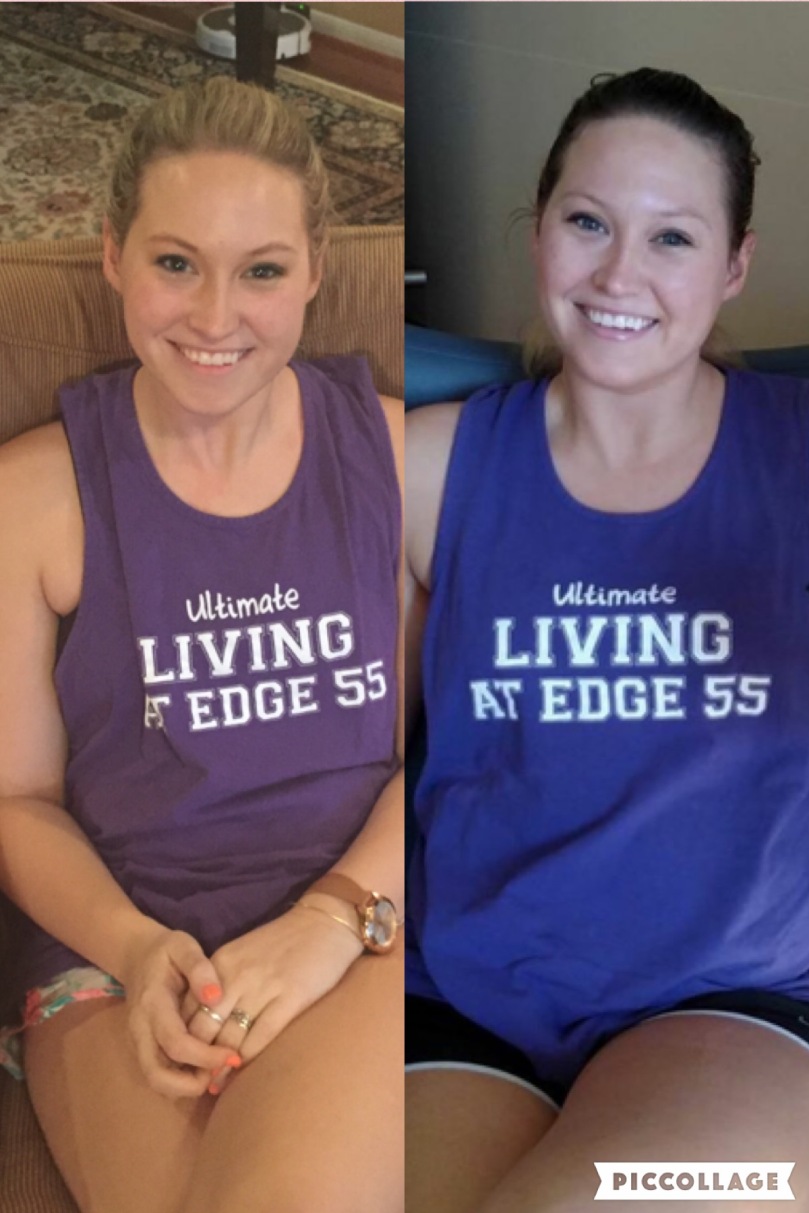 Here is something I wrote a long time ago. I just found it on my computer and I thought it was fitting. You don’t have to read it… If you’re still reading I’m very grateful. This is a message we all need and we all need this little reminder that the Lord is Good…all the time.

There was once a man named Job. Job lived long ago in a city called Uz, which is in the modern-day Jordan area in southern Israel.

Job was a good man. He was described as blameless and wealthy with a family and lots of friends. One day, everything Job loved or held dear was gone; his livelihood, wealth, servants, his own health and even his family. His family wasn’t kidnapped and they did not run away with Job’s money. God allowed Satan to take away everything he held close to his heart. Satan was sure Job would turn against God, but he was wrong. Instead of forsaking God, he worshiped and said, “the Lord gives and the Lord takes away; BLESSED be the name of God.”

That does not mean Job was not mournful from all of his losses. Job cried out to the Lord. He shouted in anguish and admitted his desire for death and loss of hope. Job says in chapter 3 that he is not at peace. His integrity and relationship with the Lord were questioned by two of his friends and his third friend told him that he deserved worse.

In the end, Job remained faithful and held his hope in God. By doing so, he understood who the real enemy was. God blessed Job for his faithfulness by restoring to him what Satan had taken away.

Abraham Lincoln suffered through the untimely death of most of his family, including his own children, on top of the horrors of the civil war but still remained faithful. Martin Luther faced head on the worst of the Roman Catholic Church yet still choose to love it and fight for his beliefs. William Wilberforce saw the Christian culture openly doing the worst things to other humans and didn’t give up his faith but instead changed the culture. Mother Teresa spent time with the most neglected in the world. Despite publicly remaining faithful to the end, her diaries revealed battles for her faith.

All throughout history, we see men and women alike, who are genuinely good, go through trials and suffering.

John Calvin, theologian, once said, “You must submit to supreme suffering in order to discover the completion of joy.”

When hard times come, the first thing most people want to do is run for the hills, sit in the fetal position in a corner, or my favorite – bottle everything inside and hope it just goes away. God tells us that it is ok to hurt. Jesus, himself, even cried out to God asking him why he had been forsaken. Jesus wept and mourned but was the supreme example of calling to the Father for strength and faith through suffering.

St. Augustine nailed it when he said, “God had one son on earth without sin, but never one without suffering.”

Even Jesus, the perfecter of our faith, the Son of God, the savior of the world endured excruciating agony and suffering but remained faithful to the end.

Many of are hit hard with hard times. I know from personal experience that most of the time it seems impossible to see the good that can come from pain. James 1:2-4 says, “Count it all joy, my brothers, when you meet trials of various kinds, for you know that the testing of your faith produces steadfastness. And let steadfastness have its full effect, that you may be perfect and complete, lacking in nothing.”

Joy comes to those who wait patiently. When hard times come, it isn’t because you deserve it, or because karma has been waiting to mess up your life because of something you did when you were five. Trials are a message from the Lord that should be taken with grace and faith that even in the hardest of times, He will remain faithful to you too.

The Lord’s will will never send you where his grace will not protect you.